Every month, Evolent Health rounds up some of the latest value-based care news from the previous month, spanning policy research, the provider community and how our partners are helping to improve the health of their communities.

Don’t forget to subscribe to our updates to get future newsletters delivered directly to your inbox. 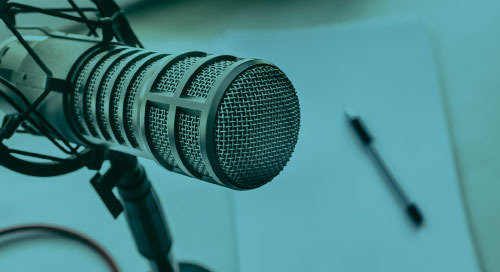 Making the Case for Value in a Fee-For-Service World

Evolent's Frazer Buntin explains how health systems and physician groups can balance the "value" and "fee" ... 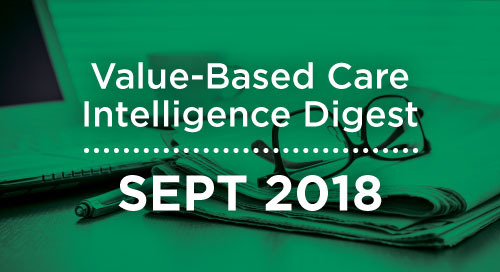