It took only a few minutes on the phone with "Richard" for Evolent RN Care Advisor Sandra Israelson to worry that something was seriously wrong. A senior living with pulmonary fibrosis, Richard was struggling to speak, and his breathing had become increasingly labored since their previous talk. Living with his disease, characterized by scarring of the lungs, had already turned many daily household activities into exhausting ordeals. But now he couldn't even walk a few steps to the bathroom without getting winded.

"When these episodes occur, I never know if it's a cold, allergies or my disease progressing," Richard says. "My pulmonologist had suggested it was probably allergies and that I should just continue using my rescue inhaler." Yet Richard's condition kept worsening even after he used the inhaler.

Drawing on her years of experience as a registered nurse and care management specialist, Sandra urged Richard to call 911 immediately. 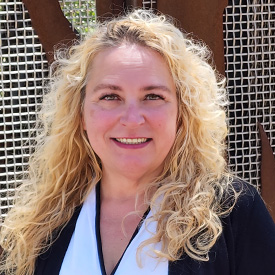 Initially, Richard wasn't convinced that his circumstances justified a trip to the emergency department. However, he had come to trust Sandra after working with her as part of Evolent Care Partners' (ECP's) Complex Care Program. She had begun helping him understand how to take his medications, the importance of eating well, and how to prevent and manage the flare-ups of symptoms that are common with the disease.

Richard agreed to call 911, and he's grateful that he did. He was diagnosed with a pulmonary embolism—a blood clot in the lungs that could have been fatal.

The next day, Sandra received a call from Richard's daughter, who was very grateful. "She said he never listens to anyone else, but he trusted me enough to go to the hospital," Sandra recalls.

Care Management as a Lifeline

Richard has become a vocal proponent of care management, and not just because Sandra saved him from a potentially disastrous outcome. The service helps him to better manage his health problems without leaving home.

That's a convenience to many patients, but it's a major selling point for people with pulmonary fibrosis. Getting to a doctor's appointment can be a monumental undertaking for Richard and his wife, who struggles with her own health problems. Every step he takes, from showering up the night before to walking to his car to getting into a wheelchair once he reaches the hospital, he does as slowly as possible to keep from losing his breath. It's a lot of work for a short visit, and he'd like to avoid unnecessary ones.

Sandra can help with that in her role as an extension of Richard's providers, who are participants in a Medicare accountable care organization, or ACO. Because ACOs are set up to support care coordination and better health outcomes, Sandra can devote more time to educating Richard on his disease and how to manage it than a busy provider can during a typical patient visit. Since his hospitalization, she has used their time together to ensure he follows up with his respiratory therapy sessions, avoids poor-quality air and understands how to manage worsening symptoms. They have reviewed which symptoms should trigger a call to 911 immediately and which ones can wait for the doctor's office to respond. She walked him step by step through the correct way to inject blood-thinning medications into his abdomen, after his initial attempts caused significant pain and bruising.

There is no cure for pulmonary fibrosis, but it is possible to slow its progression. In the months since his potentially fatal complication, Richard has taken a more active role in managing his disease. He makes his bed, dresses himself and cooks some of his own food. His physical activity has increased, helping him get back to where he was before the pulmonary embolism caused a downturn. 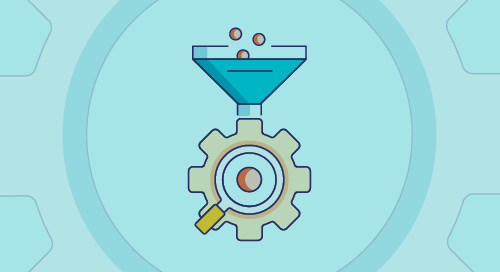 Panel Insight: Setting Up Providers to Succeed in Value-Based Care

Learn how Evolent Care Partners’ platform takes the uncertainty out of ACO participation. 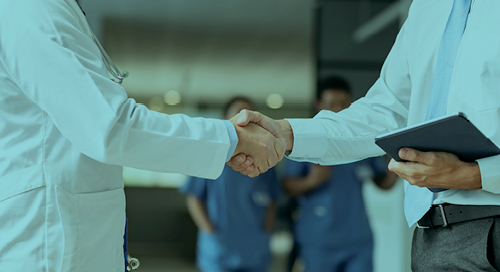 Optical character recognition saves thousands of ours of hours of work, while improving accuracy. 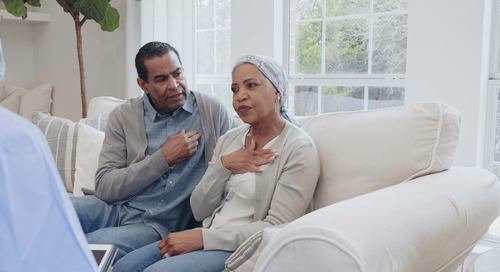 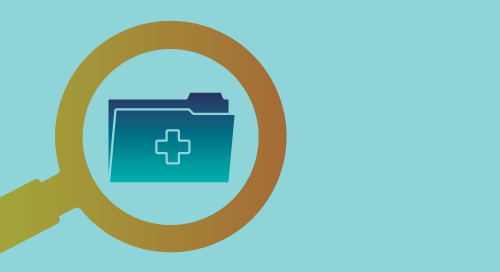 Cutting Through the Clutter of Member Eligibility Data 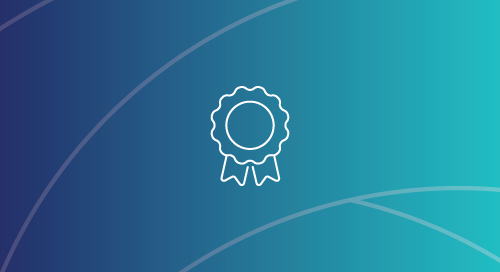 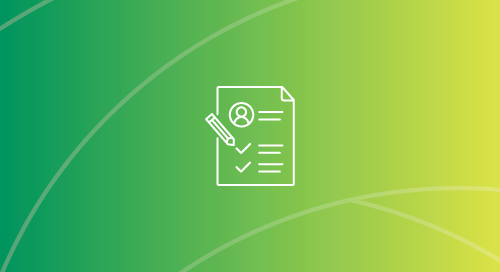