The busiest summer in health care policy since 2009 resulted in a failed attempt by Congressional Republicans to repeal and replace the Affordable Care Act (ACA). At the onset of the Better Care Reconciliation Act’s (BCRA) introduction earlier this summer, we predicted that both moderate and conservative Republicans would likely take issue with the proposed replacement for the ACA, which, along with one major surprise from Sen. John McCain (R-Arizona) made it difficult for Senate Majority Leader Mitch McConnell to get the bill across the finish line. As the Congressional summer session came to a close, it was clear that there would be more legislative uncertainty to come regarding the future of Obamacare.

With September just around the corner and Congress gearing up to return, Republican legislators have much to do and an ever-shrinking window to take meaningful action. The need to address the ACA individual market is obvious, but the GOP also needs to make good on some of their other platform promises, which include addressing a tax-reform bill and infrastructure bill by the end of the year. A delicate balance will be at hand: government funding will also require attention as it is due to expire on September 30th (although President Trump has signaled he is not averse to a government shutdown), and the debt-ceiling will need to be lifted to avoid a default on the nation’s loans.

Given all the complexity mentioned, what will these next few weeks look like for health care reform?

The Senate Health, Education, Labor and Pensions (HELP) committee has announced two bi-partisan hearings for the first week of September. Senate HELP Chairman Lamar Alexander (R-Tennessee) has clearly expressed his interest in having the cost-sharing reduction payments, which limit the impact consumers feel on high premium amounts, approved “in a bipartisan way” and wants to provide “greater flexibility for states in approving health insurance policies.”

The first Senate HELP committee hearing will be on Wednesday, September 6 with state insurance commissioners, and the second hearing will be on Thursday, September 7 with state governors, with two to-be-announced additional hearings to come later in the month. Governors John Kasich (R-Ohio) and John Hickenlooper (D-Colorado) have been crafting a plan to stabilize the individual ACA markets and are expected to release their proposal in the September 7th hearing.

While Congress was attempting to repeal and replace the ACA, state governors have been hard at work, toiling behind the scenes to ensure their constituents have access to coverage under the ACA. Despite the oft-repeated notion that “Obamacare is failing”, every county in the US will have at least one insurer for its ACA market in 2018, thanks in large part to governors who have been meeting with insurers to bring to their region. Notably, John Kasich, current Republican governor of Ohio and unsuccessful GOP 2016 Presidential candidate, managed to get coverage for 20 previously uninsured counties in Ohio in a matter of weeks. All of this begs the question: will Congress follow the lead of some governors in working to stabilize the ACA markets, or will this effort quickly dissipate into partisan rancor?

From our vantage point, September is health care reform’s “make it or break it” moment. What happens over the next few weeks will determine the future of the ACA.

On one hand, the Senate HELP committee hearings have the potential to produce legislation that will help stabilize the markets in the short term and set the stage for a longer term commitment by both parties to continue to repair the ACA. Conversely, these efforts could play out similarly to this proceedings this summer, and again get bogged down in disagreement (intra- and inter-party alike) with other priorities like the budget and debt ceiling demanding attention – ultimately extending the uncertainty that both patients and insurers are currently experiencing in the individual ACA market.

Either way, by the end of September, we will have a clear picture of whether or not Congress is committed to strengthening the ACA in a bipartisan manner, or if these few weeks of “bipartisanship” are simply veiling the deep health care policy divide that remains between Congressional Republicans and Democrats.

On Wednesday morning, September 6th, we’ll share some tell-tales signs to look for in the Senate HELP committee hearings that will reveal whether Congress is serious about a true, bipartisan fix to the ACA or if we are headed towards more partisan bickering on how the law should be handled. For a more in-depth analysis of how impending legislation could affect your organization or market, contact us at partner@evolenthealth.com. 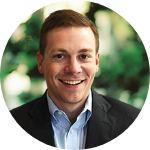 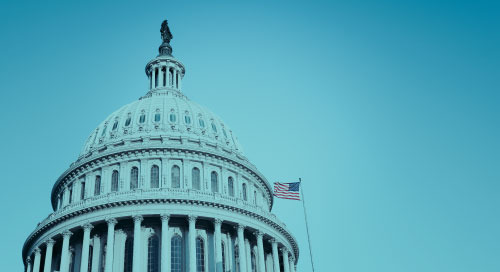 Pressure is mounting from Republicans and Democrats to stabilize existing legislation in advance of determi... 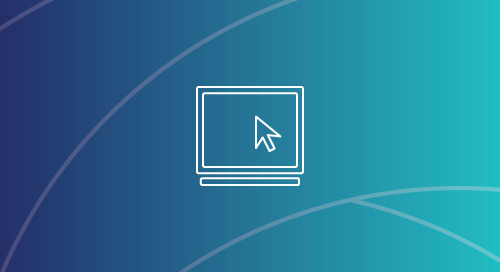 My Perspective in the Wake of Newly Proposed Health Care Policy 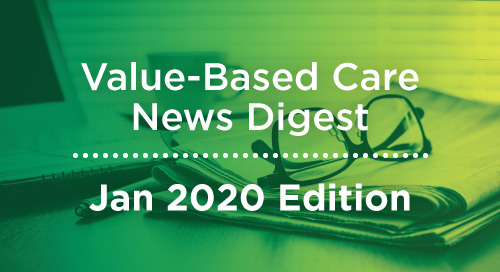 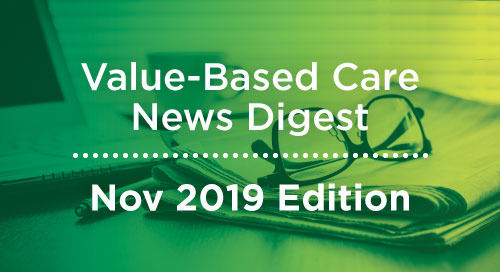 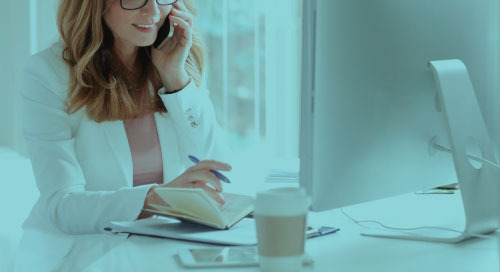 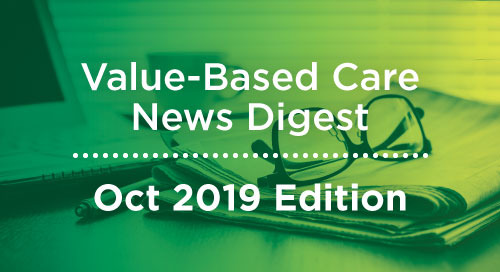 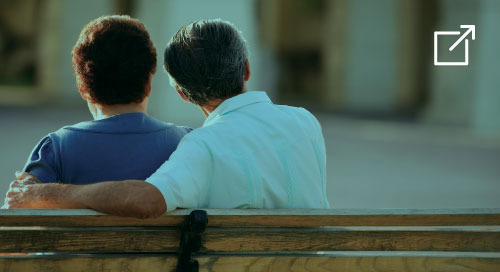 Medicaid May Be The Driver to Reducing Costs 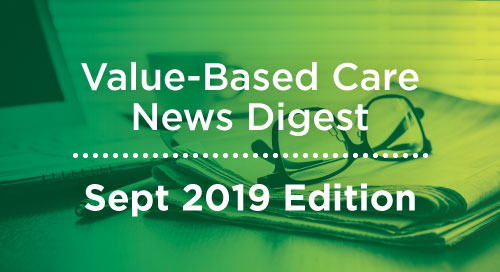 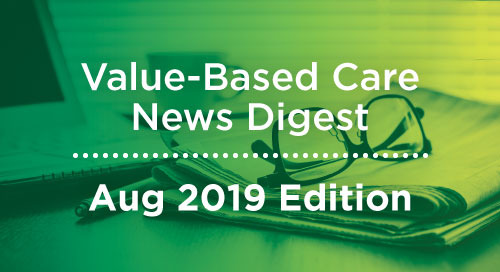 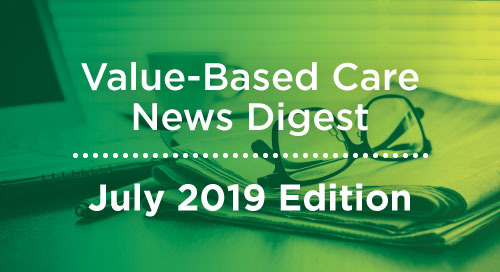 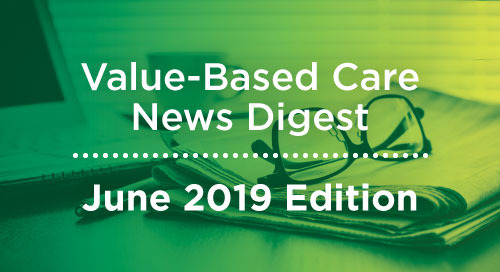 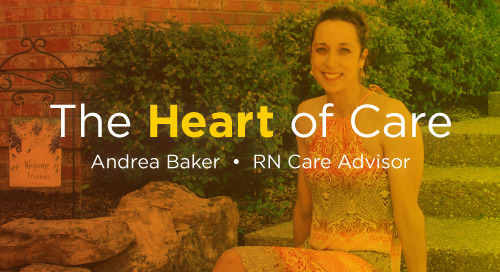 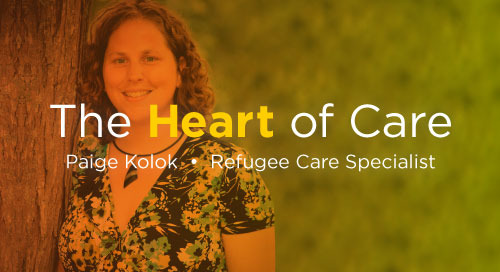 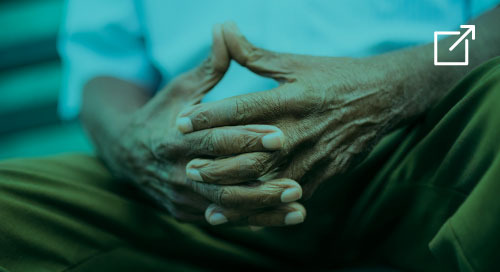 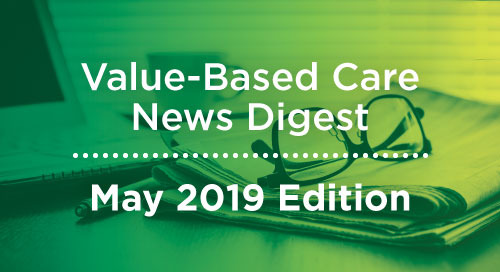 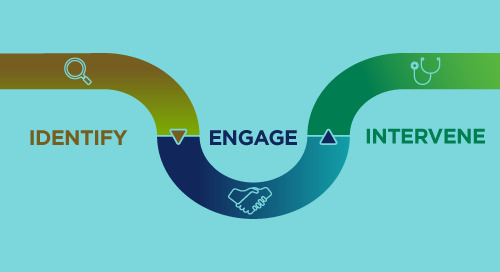 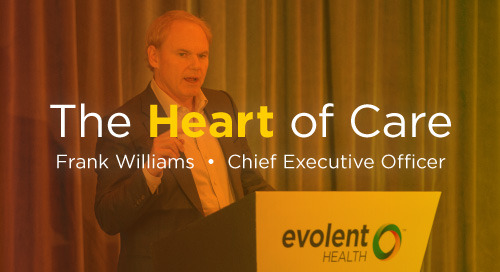 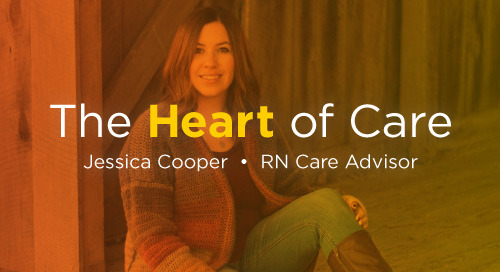 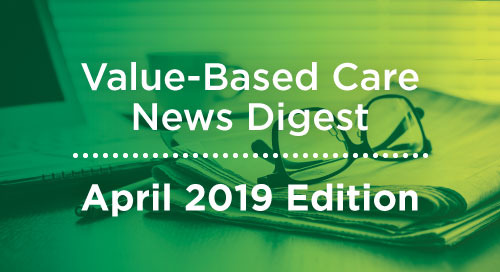 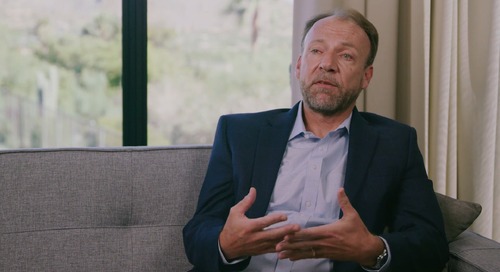 1:59
Coming Together for Provider-Led Managed Medicaid 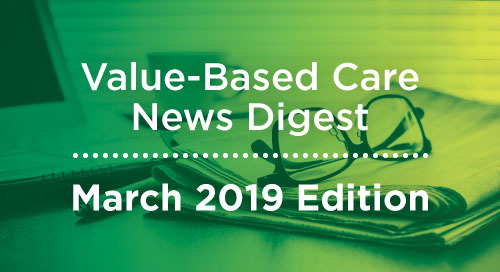 Catch up on the innovations, policies and deals shaping value-based care.